This week, 7 months into my physical transformation through change in diet, I’ve reached a milestone. I am three-fourths of the way to my goal of reducing my weight to 165 pounds from 209 pounds since I now have “lost” 33 pounds. Go to a gym and pick up thirty-three pounds of weights--it's the equivalent of a cinderblock or a small microwave oven. It’s significant. I have not weighed this little for at least twenty-five years. 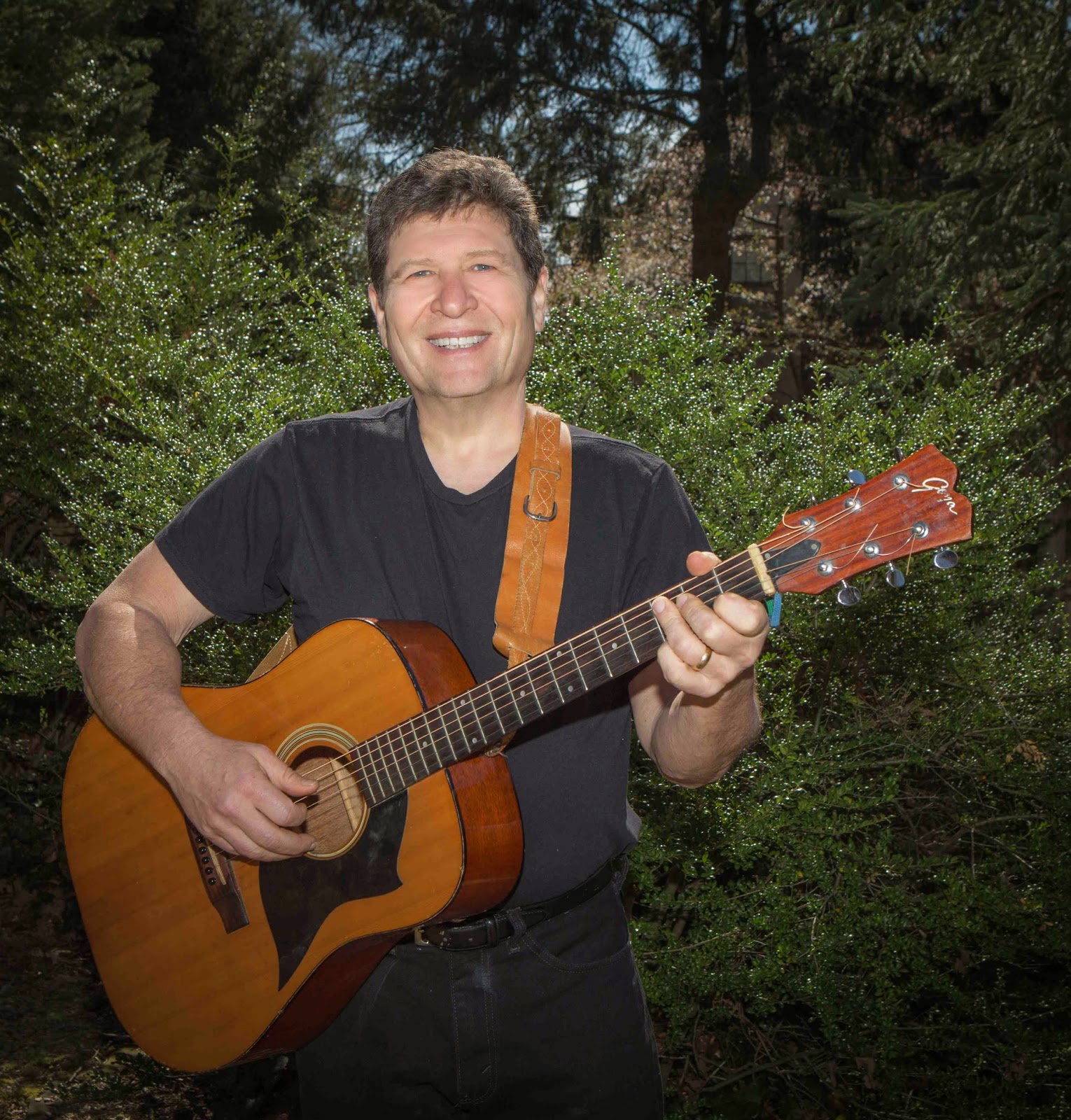 When I reach my goal of one hundred sixty-five pounds, I will still be as much as ten pounds overweight, depending on what measure of healthy weight you use. My doctor, an internist, recommended not losing any more than that. He says that when his patients reach my age, he wants them to have ten to fifteen extra pounds, so that if they get ill and lose some weight, they have some fat to lose. Otherwise, they may lose muscle mass, which is harder to regain as you age. At any rate, I am already quite happy with the way I look. For those of you who have been reading my blog, I’ve said before that I always felt pretty good about the way I looked in a mirror, but I also know that pictures don’t lie. And now when I see pictures of myself, I’m amazed at how much better I look, the stronger, leaner face, the lack of a potbelly, and a general look of fitness. Yes, under all that blubber I really did have quite a bit of muscle from all the bike riding and regular workouts at the YWCA.

An Op-Ed in the New York Times last week by medical researchers Dr. David Ludwig (Harvard School of Medicine) and Mark Friedman, a physiologist and psychologist, entitled, “Always Hungry? Here’s Why,” and a wonderful interview I heard on the NPR program, People’s Pharmacy, with Dr. Robert Lustig, a neuroendocrinologist and Professor of Pediatrics at University of California, San Francisco, who wrote a book called Fat Chance: Beating the Odds Against Sugar, Processed Food, Obesity, and Disease (link to radio show and podcast) both reinforce the science behind my experiences during my journey to a healthier body weight (I’ve lost thirty-three pounds since November 2013).

Ludwig and Friedman note that scientists studying weight loss and nutrition have often gotten it wrong in their understanding of the correlations between calories and weight loss or gain. A calorie is a measure of energy in food. It seemed logical that the number of calories you consume minus the amount of energy measured in calories that your body expends should determine whether you gain or lose weight. But some research now indicates it’s not that simple for multiple reasons, including the way our bodies adjust metabolism depending on the types of foods we eat and even the proportion of fat and muscle in our bodies, squeezing more energy out of calories in some instances and passing calories out of our systems unused in others. To make losing weight more difficult for people with excess fat, Ludwig and Friedman found that fat cells require more calories to maintain than other body cells. They postulate that fat cells ‘grab’ incoming calories, causing the body to need additional food to do other necessary tasks such as nourishing muscle and organ cells and performing necessary body functions.

This creates additional hunger, seemingly caused by the existence of fat itself. Compounding that are the effects of the consumption of sugars and other foods with a high glycemic index, which I think of as the “white foods”: white potatoes, white bread, white rice, and anything made with white flour including regular pastas, most cereals, and in addition, all corn and corn products. Among the sugars are honey, corn syrups, fructose, and even fruit juices. And these days almost all processed foods have added sugar in some form, often "high fructose corn syrup."

If you got thrown by the words, “glycemic index,” let me give a brief explanation of this important concept. For diabetics, knowing the glycemic index values of foods is critical to their ability to control blood sugar levels because of their lack of insulin production. All food must be broken down to its most basic element, glucose, a form of sugar, for your cells to absorb its energy. Sugars and the white foods are the easiest foods for the body to convert to glucose, which spurs insulin production. Insulin helps our cells absorb the sugar, getting it out of our blood stream. We want it out of our bloodstream because high blood sugar levels cause the blood to be ‘sticky’ and not circulate well, causing cholesterol to build up in the cell walls leading to increased risk of heart attack, stroke, and various other ailments.

The lower glycemic foods make the body work harder and take longer to break down into sugar. Lustig’s research and work with obese children has led him to discover that hunger decreases dramatically when the white foods are eliminated and carbs in general are reduced, and blood sugar levels remain steadier. This was my experience when I reduced carbohydrate intake following the recommendations in a book called the 2 Day Diet: diet two days a week and eat normally the rest of the week, by Dr. Michelle Harvie and Professor Tony Howell.

But why? It’s because high glycemic index foods cause blood sugar levels to spike, spurring glucose production, sending the sugars to the cells and a quick drop in blood sugar. In other words, the spike is followed by a dip, and the low blood sugar levels cause your body to cry out for more food. It is a classic addiction pattern, compounded by the fact that no one can live without carbohydrates. You can’t completely remove carbohydrates from your diet; you would starve. I used to snack on corn chips between meals. Of course this was just keeping the roller coaster going. It's funny how obese people like I was don't stop to ask ourselves, "Why am I hungry?" We know our bodies don't "need the food," after all, we're carrying enough fuel in the form of fat to keep the engines of our bodies running for months. And, in most cases, obese people get hungry every every or two. And not just a little hungry, desperately hungry. Well, it's not for most of us a case of some basic flaw of character or terrible childhood trauma, it's body chemistry. An addiction to simple carbohydrates. 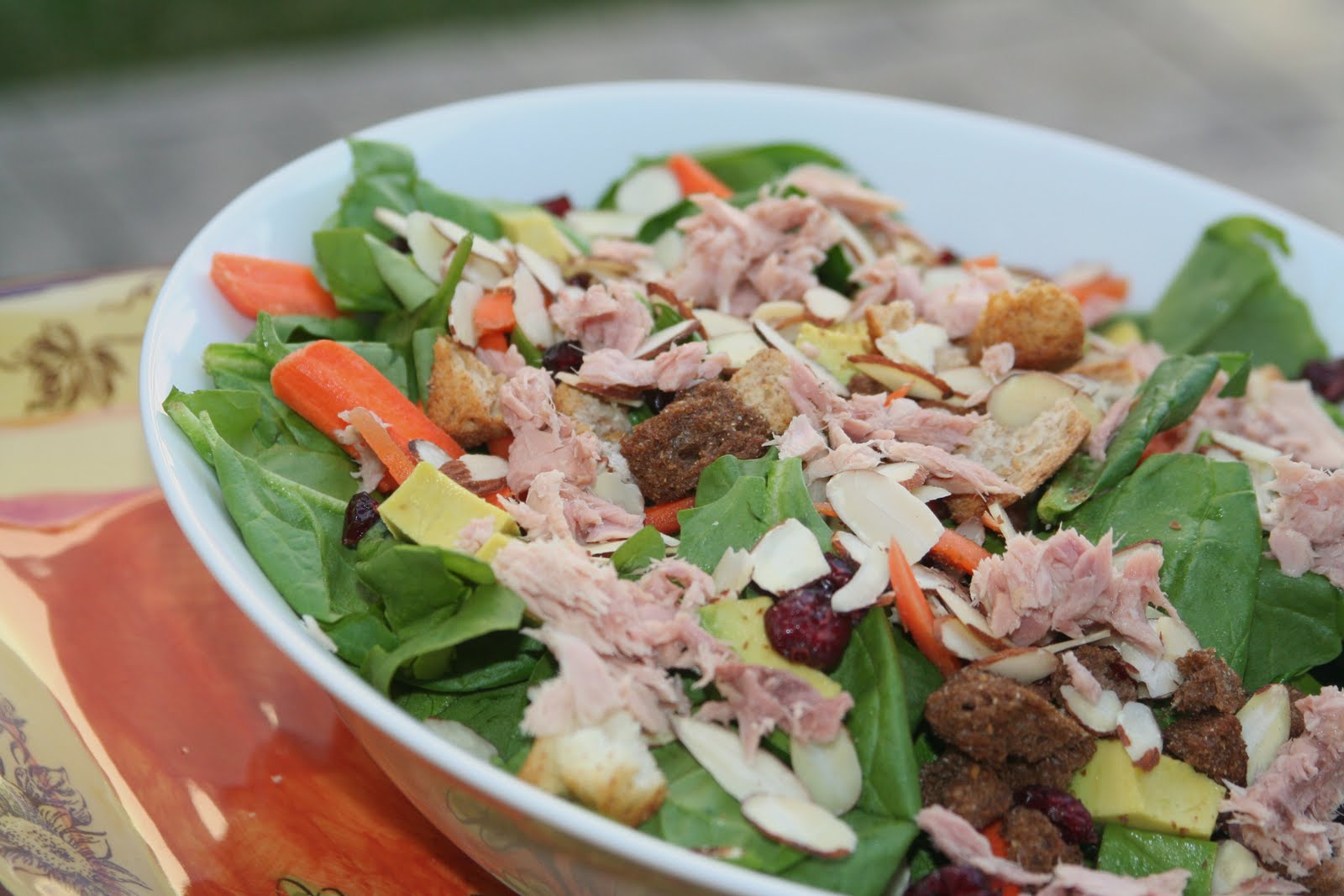 What you can do to break the addiction, however, is avoid high glycemic index foods and replace them with low glycemic index foods: low fat meat and fish in reasonable quantities (4 oz. or less), nuts, low fat dairy like low fat cottage cheese and nonfat yogurt (without the syrupy fruit—use fresh or canned fruit); all the green vegetables you can eat of any kind, including tomatoes (yes, they turn red, but start green, just like peppers), eggplant, summer squash. Sweet potatoes and winter squash, lima beans and other beans are in the medium range and fine in limited quantities. Vegetarians will depend on them for protein. Whole grain (make sure its 100% whole grain, though, and doesn't have added sugar) foods like oatmeal or Cheerios, whole wheat bread and pasta, brown rice and such are relatively low in their glycemic indexes, but should not be overeaten. A tennis ball size serving (about ¾ cup) or one or two slices of bread constitutes a serving. I have had many satisfying lunches of just half a sandwich, an open sandwich, or a light wrap made with a small "light" tortilla (or on a low carb day that the 2 Day Diet recommends twice a week, I might use a piece of lettuce or cabbage as the wrap).

For me, that diet, described as a Mediterranean diet in the 2 Day Diet book, has become a way of life. I no longer have to measure portions or keep track of how much of each food group I eat, because basically I now eat as much as I want. It's just that I don’t want very much. My appetite has been reduced so that a salad with a few ounces of canned tuna, sardines, smoked oysters, or a small piece of salmon, chicken, or a couple thin slices of turkey is a satisfying meal. A couple tablespoons of cottage cheese with some canned peaches or pears, fresh strawberries and couple walnuts…a great breakfast or snack between meals.

One small serving of brown rice with as much broccoli or stir-fry veges as I want, and the equivalent of a small pork chop, chicken thigh or fish portion makes a great dinner. And yes, I sometimes have beef as well if that’s what I want. And if I’m at someone’s house and they serve a rich lasagna dripping with fat and cheeses, I don’t decline it, I just take a portion that is half or less of what we’ve come to think of as a normal serving: about ½ cup in volume. Then I eat it very slowly and eat a lot of salad or other green vegetables. And if they don’t serve any green vegetables, fine, I eat some when I get home.

One food that most people have a hard time believing is not part of a healthy diet is fruit juice. Dr. Lustig recounted a really smart demonstration he and his colleague, a nutritionist, do on visits to schools. They give two students six oranges each. One is given a juicer; he uses the six oranges to make a 12 oz. glass of orange juice, drinks it down, and says, “Now what’s for breakfast?” The other student starts eating oranges. By the time he finishes orange number four, he’s so full he feels like throwing up. In other words, according to Dr. Lustig, though some fruits are considered medium or high glycemic index foods, they have a self-limiting ingredient that keeps us from overeating if we eat the whole fruit: fiber.


I love that science explains why I’ve been successful on this diet. And if you struggle with your weight, there’s one takeaway I hope you get from reading this; it’s that I didn’t succeed because I have superior willpower. I’m succeeding because I stopped feeling hungry all the time. Yes, I did need some willpower in the first month or two. You can go back and read about how I held myself back at parties…or didn’t, and if I didn’t, I forgave myself and started fresh the next day. But as I learned when I (finally after many tries) quit smoking 20 years ago, breaking an addiction takes at least a month. But once you break your carb addiction, you’ll be home free. Go for it!
Posted by Paul Epstein at 1:17 PM